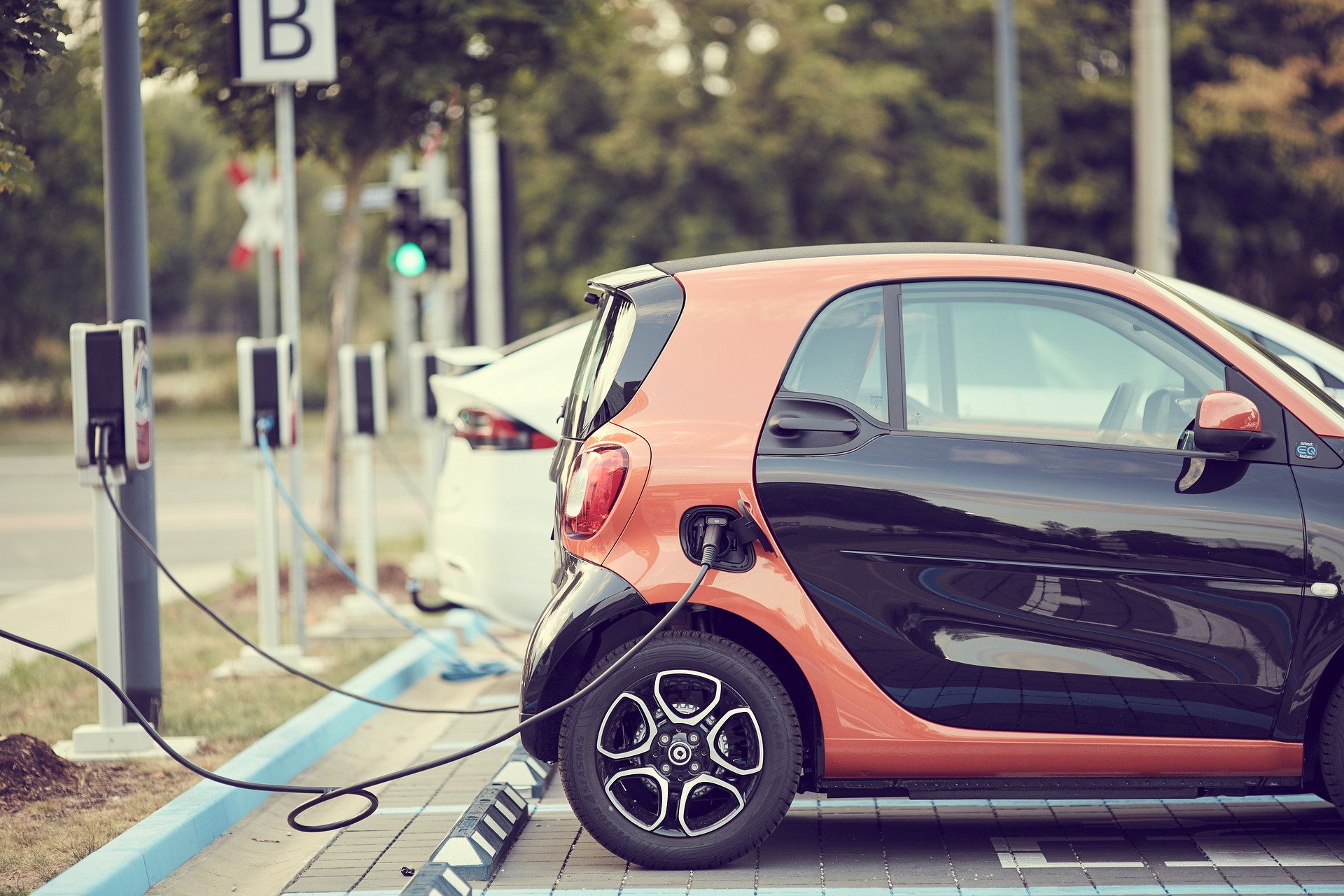 2020 marks the start of a new decade, and major shifts are expected across a range of industries. With climate change and our global impact on the environment being one of the most pressing issues; technology, transport, and the use of energy are all under scrutiny.

In motoring, these concerns converge – for example, fossil fuels are a prominent global polluter – while there are constant areas of innovation which combine engineering with technology, greater personalisation, and even AI.

Below, we take a look at some of the key areas of motoring that experts are predicting to see changes in over the coming decades. You may never drive the same way again…

Electric cars and hybrid vehicles are becoming more commonplace. You may have seen charging ports at your local service station, or even own a ‘green’ vehicle yourself. These can help save money (and the environment) by reducing emissions and the use of petrol and diesel.

Electric cars are also considered easier to maintain due to their relatively simple composition, made up of one moving part (the rotor). Recent studies have even shown that electric cars may be safer to drive in due to their low centre of gravity; this could make them less likely to roll over.

Lower emission cars will still need the usual maintenance of brakes, tyres and suspension, however, and these can be serviced by experienced mechanics, such as our team at Blackridge Autos.

But more manufacturers and consumers than ever are considering how to make their driving experience more affordable and environmentally friendly, without compromising on comfort or performance. 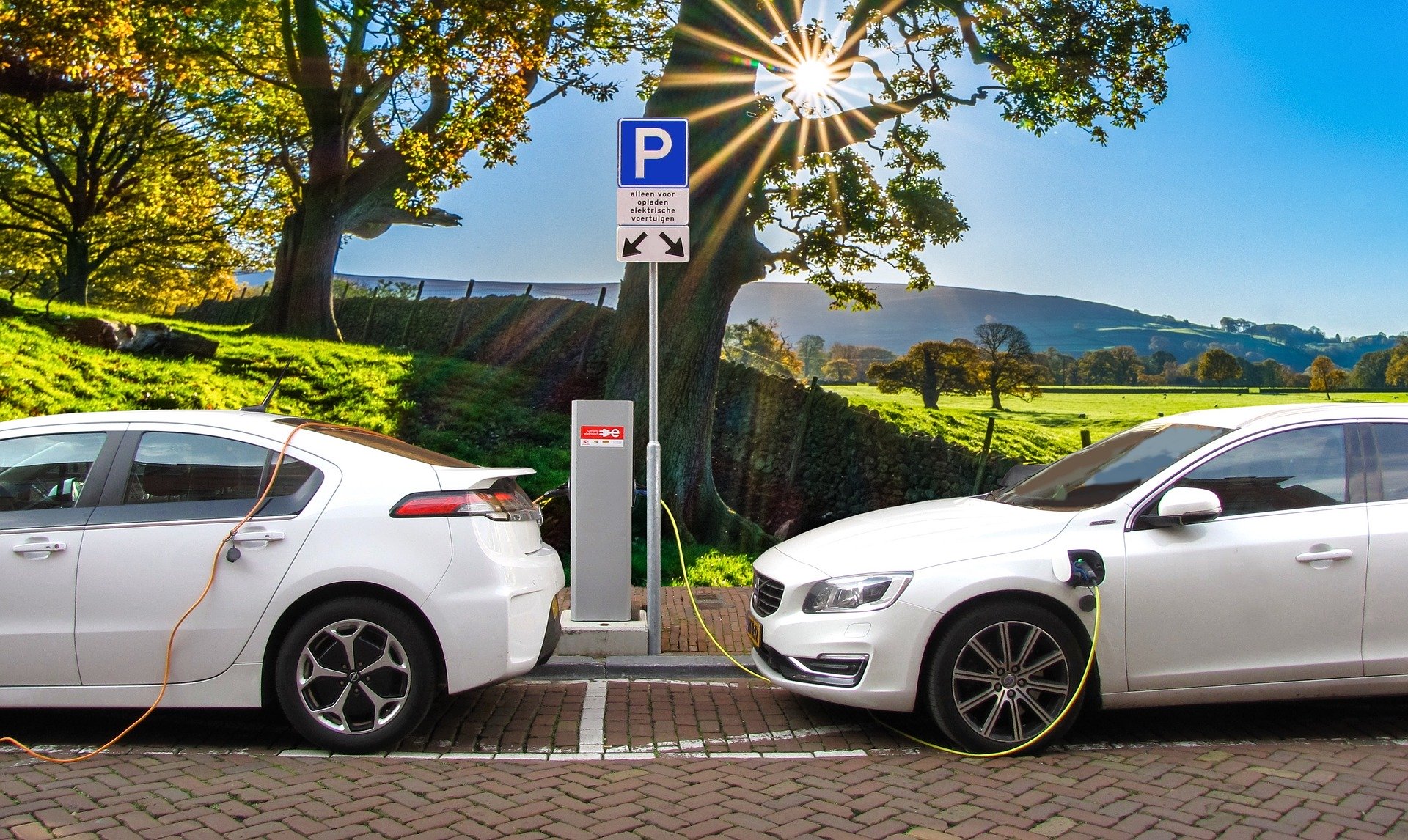 You may no sooner have treated yourself to an electric or hybrid car, before you realise you’d rather not drive at all, as self-driving cars have arrived! They may still be prohibitively expensive for some, and even controversial, but there is no denying that they are a major innovation.

Some experts predict that self-driving cars will quickly become more affordable and accessible to buyers. Fans of self-driving cars even claim that they may reduce accidents by eliminating human error — though they can still be misused.

Whether just relying on some automation in your vehicle, more intuitive technology, or an entirely self-driving model, ‘intelligent’ technology is expected to boom in the near future.

London originally led the way with its reduction of vehicles in high congestion areas by introducing the congestion charge. But it is expected that other cities could follow suit and even do more.

A total car ban is being considered by policy makers in certain cities, with Brighton — governed by the country’s only Green Party MP — planning to become a car-free zone by as early as 2023.

Busy cities like Birmingham, York, Edinburgh, Manchester, Bristol and Oxford are also making changes. Ranging from bans on diesel cars, zero emission zones, closures to central roads and beyond, the changes are all designed to positively impact residents and the environment.

Perhaps you’ve noticed fewer cars, or more, in your area than ever before? Both could be true. The criticism of closing busy roads or banning cars from city centres is often that this simply displaces the traffic to elsewhere, rather than actually reducing the number of cars on the road.

Experts agree that solutions must be sought, and that discussion for the best way forward is ongoing.

Limiting the number of cars on the road is not simply about reducing congestion, noise, and fuel usage either; it is also about people’s health. Cars can be a significant contributor to pollution and poor air quality, which can have a serious impact on health and quality of life.

While many of the changes in cities are experimental, or may take years to implement, the 2020s are set to be a decade of motoring changes all across the country. The busiest cities are expected to lead the way.

The life cycle of our cars is changing too, from the way we own them, to the way we dispose of them.

Millennials and Generation Z in particular are less likely to own cars, as they tend to live in larger cities and instead prefer to use public transport or bicycles.

Studies also show that many people are choosing to rent cars rather than own them outright, thereby reducing costs and allowing for regular changes or upgrades.

Cars are also being purchased second hand more frequently, leading to fewer cars needing to be crushed or disposed of completely. Parts can be repaired, replaced, or recycled to a professional standard – leading to less waste as a consequence.

With a wider range of choices than ever before, prospective car owners can now rent, reuse, and even recycle their cars. It is thought that these decisions are influenced not just by budget, but by environmental concerns too. 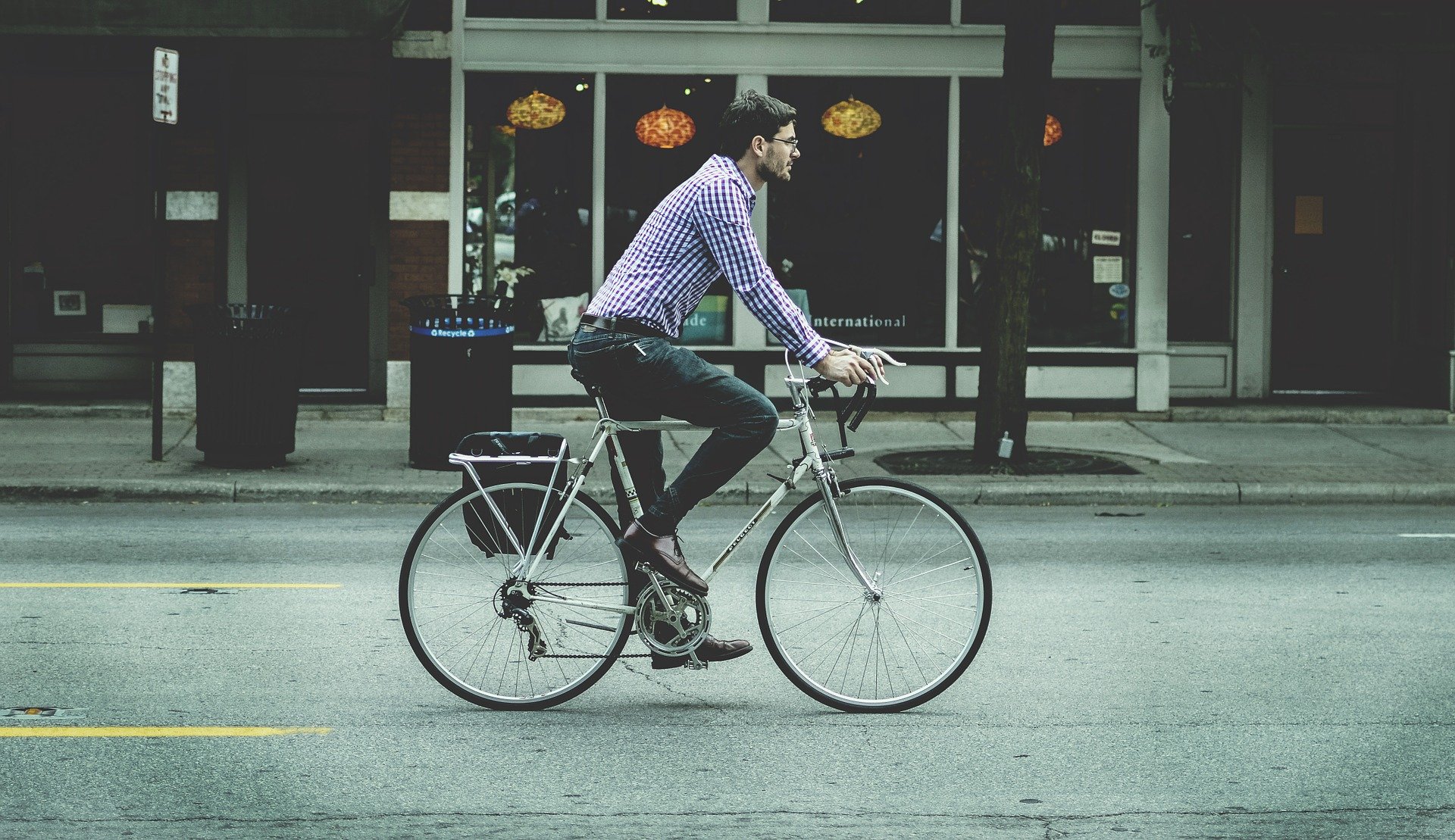 It may sound ironic to say that the future of driving may be a reduction of driving, but with several major cities considering traffic bans, congestion charges, and more, it could be a very real possibility.

Driving is acknowledged as having a significant cost in terms of time, money, and the environment — meaning that many people may choose an alternative in the future.

With investment in public transport options, private companies such as taxis, Uber and Lyft, and a health-conscious generation seeking to do more exercise by walking and cycling, personal driving may no longer be so common.

Instead of being an aspiration, it may become something to be reduced.

Many workplaces offer cycle to work schemes, as well as car-pooling initiatives that may also help to reduce the amount of traffic on the roads. The future of driving in this case may mean less driving than ever before!

But whatever the future holds, and whatever type of vehicle you choose, quality maintenance and an experienced mechanic team you can trust, will always remain vital resources to ensure the very best performance from your car.

Blackridge Autos is an independent specialist repair centre based in Kempston, Bedford who can achieve main dealer standards without the main dealer price tags. Some of the vehicle brands we specialise in working on include: SEAT, Audi, Bentley, Volkswagen, Porsche, Skoda, BMW and Mercedes. Our services include car MOTs, servicing, remapping, engine retuning, and more.

This article was created by Blackridge Autos and New Frontiers Marketing.